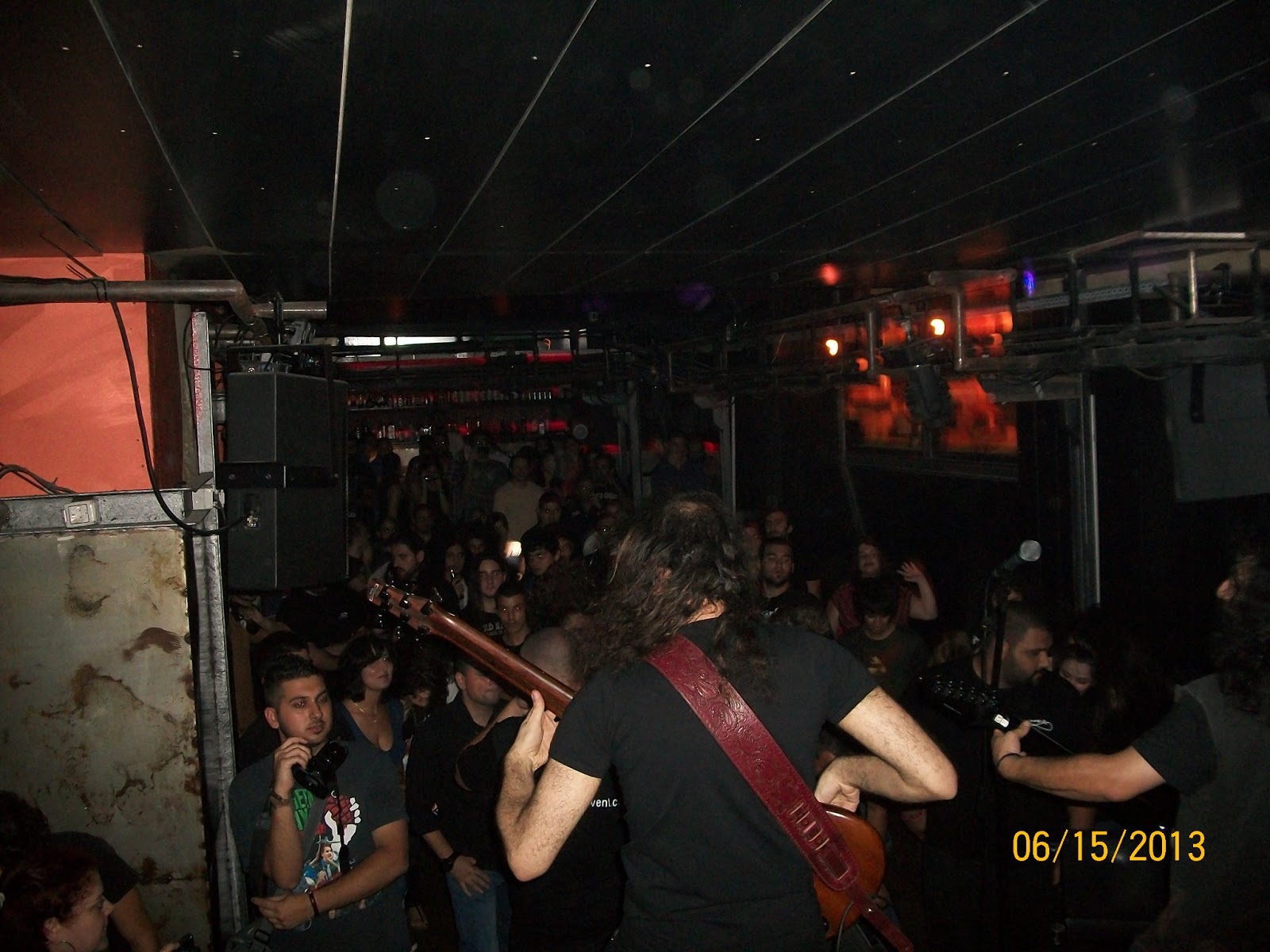 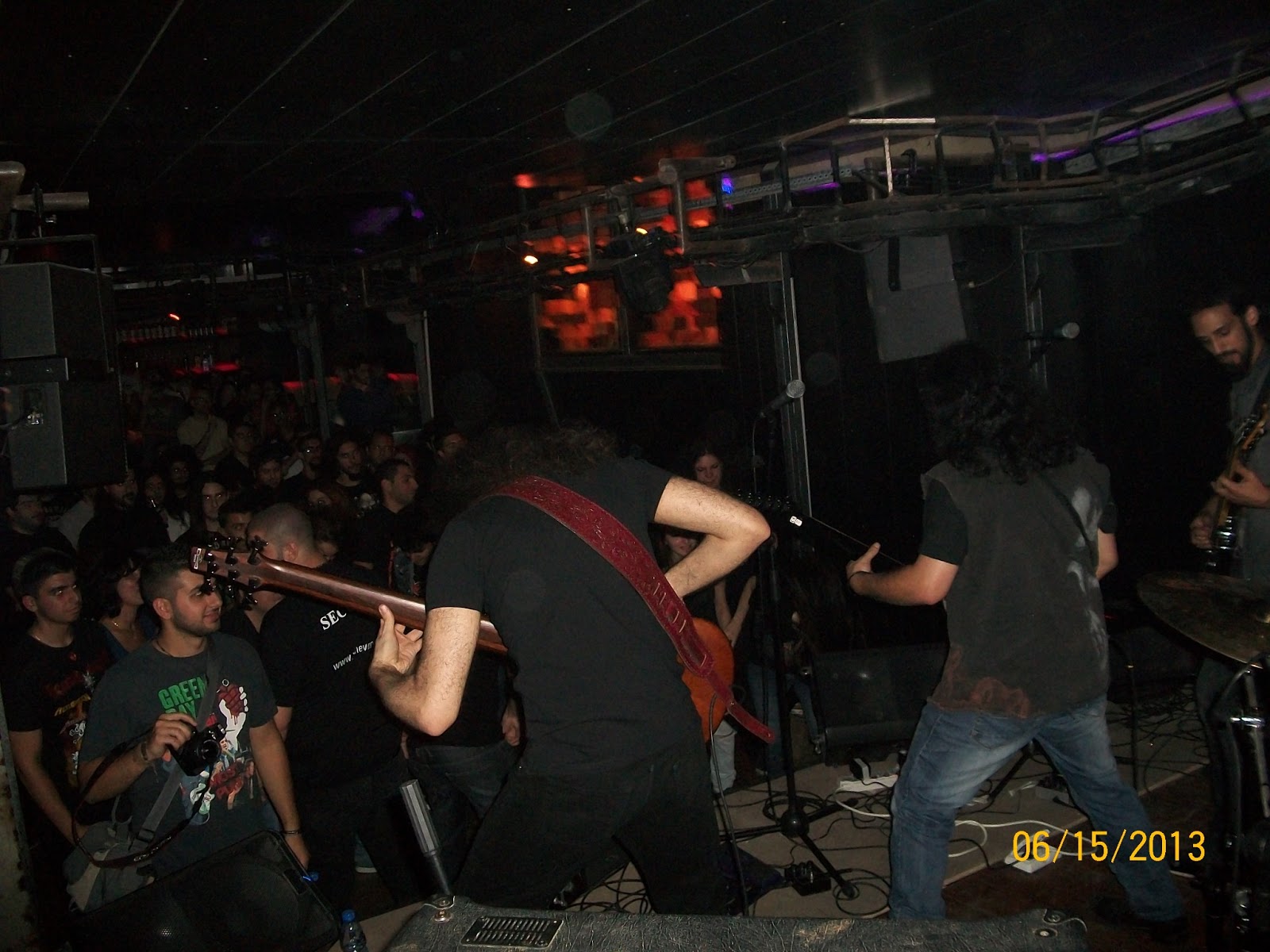 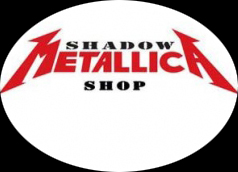 As well within a week the album will be available in all Virgin Megastore branches across Lebanon (except the Airport):
Downtown Opera Building, Crown Plaza Hamra, ABC Dbayeh, ABC Ashrafieh, CityMall Naher El Mot

Make sure to grab your copy of the Album if you haven't yet. 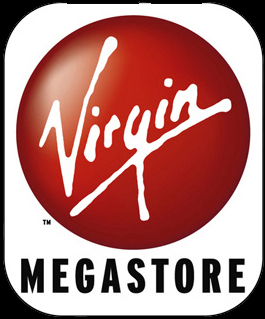