The Eastern Man Marches Into The Holy Land of Wacken 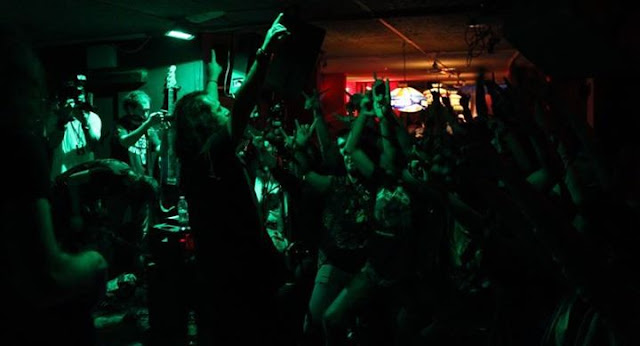 The Gods of Heavy Metal had it that Blaakyum will represent the Middle East in the Wacken Open Air Festival Metal Battle. For the first time, Blaakyum will officially represent the Middle East. We had already done that back in 2007 when we were the only Middle East band in the Global Battle Of the Bands (GBOB) in London, but this time it is official, and that is a duty we will try to honour as best we can. The March of the Eastern Man has begun. May the gods be with us.

It is a badge of honour to have Blaakyum’s name on the W:O:A website alongside giants such as Annihilator, Black Label Society, At The Gates, Angra, Amorphis, Dark Tranquillity, Obituary, Death Angel, Judas Priest, Savatage, Opeth, Nuclear Assault, My Dying Bride, Queensryche, Sepultura, Sabaton and many more.... 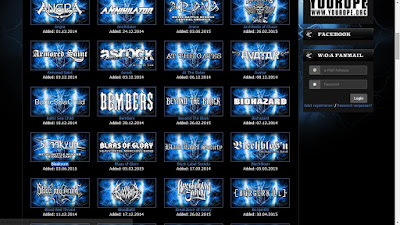 Blaakyum will be performing in Wacken Open Air on the 29th of July at the W:E:T stage at 12:40 PM (Noon) 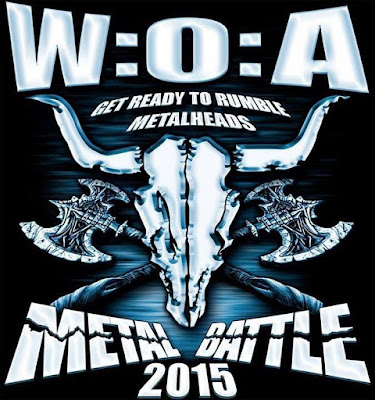 p.s. A lot has happened in the past month, after a great event in which we won the Lebanese heat of the W:O:A Metal Battle, things went a bit dodgy and the Middle East finals in Cairo were cancelled. read all about it here.
Posted by Sir Black at 8:01 am