We shall always remain Destined to Rise (VIDEO) 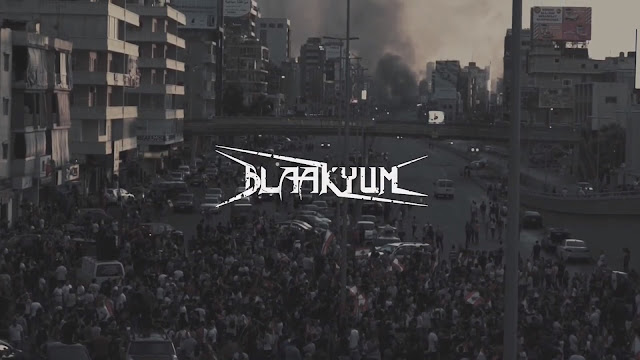 After years and years of trying to fund a video, the revolution came to push us to make a NO-budget video, thanks to Ayeesha Starkey, an AUB graduate, who encouraged and offered Blaakyum to go for the video during the protests. Most Blaakyum members have been part of the revolution, and it was only logical to release this video especially with the theme of the song, and the whole Line of Fear album, which tackles the same issues and that was released right after the 2015 uprising in Lebanon.
Thanks to the volunteering of Ayeesha Starkey and Jad Shokor who is a Metal fan and musician, this was possible.

you can watch the video exclusively through Metal Hammer's Loudersound website here: